What is a pivot door and how does it work?

There is no date that confirms the invention of pivot doors, but one thing we know is that they’ve been around for a long time. This mechanism was actually the most common way of creating doors in ancient times, as discovered by historians that have found pivot mechanisms all over Greece, Egypt, and Syria dating back to the 1st century AD. 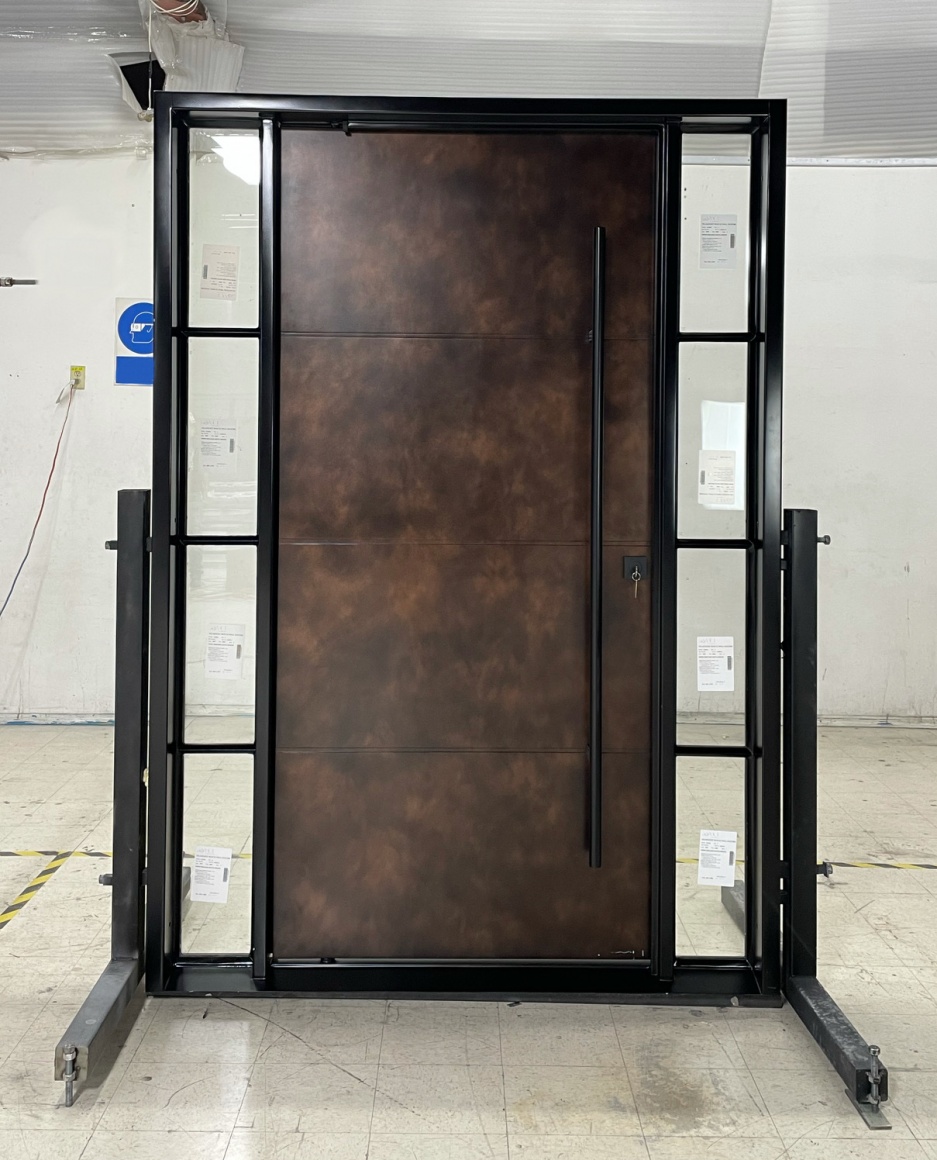 But what exactly is a pivot door anyway?

A pivot door is a door that opens by rotating over an axis that’s nonadjacent to its doorjamb, meaning when the door opens, they’ll be a space created between the frame and the location where the pivot is placed.

The way this mechanism works and moves creates a swift motion that is a breath-taking feature for any entry.

A traditionally hinged door hangs directly to the jamb, making it very difficult for the door to be heavier or larger, since hinges can only withstand a certain amount of weight before coming off the doorjamb.

This means that a pivot door can be about two or three times bigger than a traditional hinged door.

Which parts can be opened in a pivot door then?

There are two key spaces in a pivot door, one is active and the other inactive.

The active space is one which can be opened and is the passage area through which people, pets or objects can pass.

The inactive space is the non-passage area of the door. This space is significantly smaller than the active one and contributes to an aesthetic look. 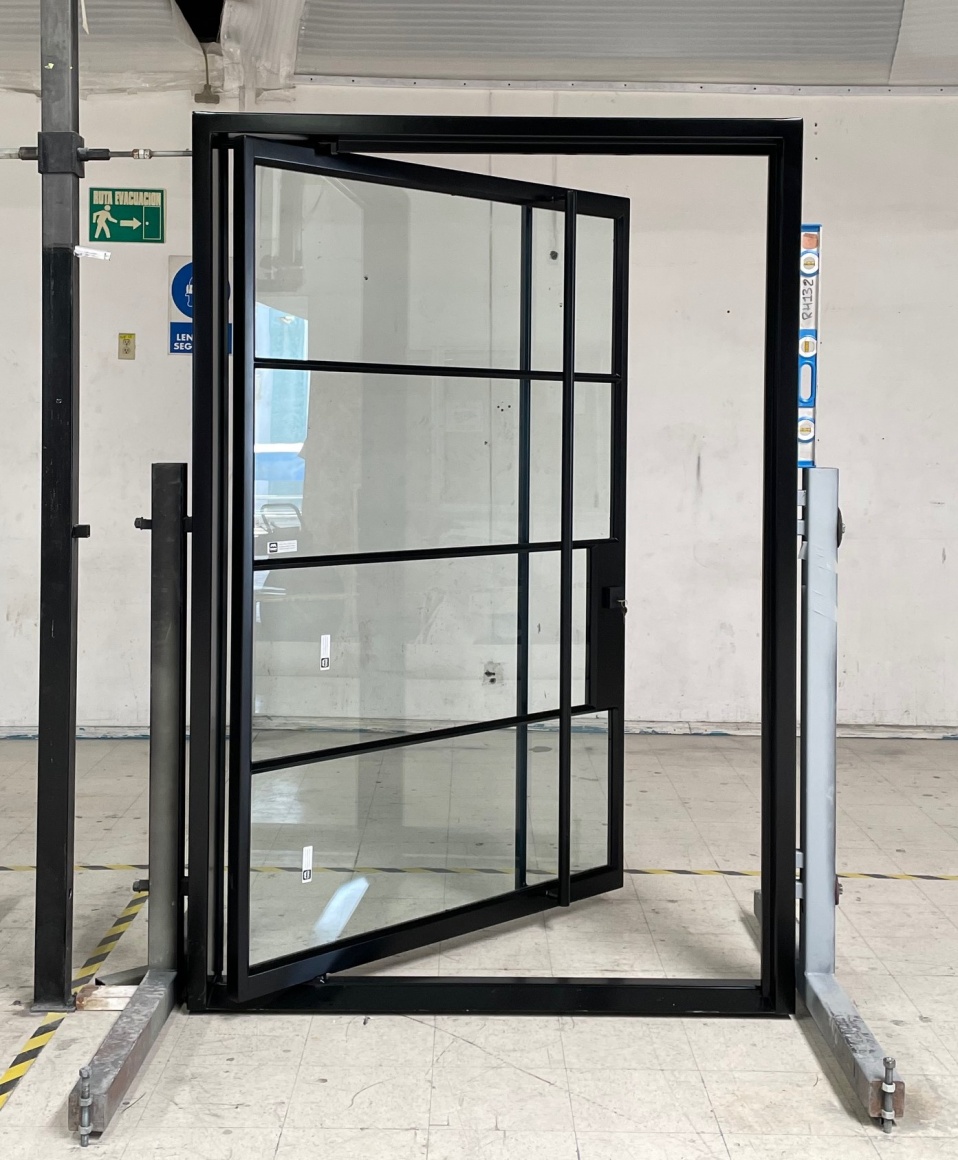 Rhino designs and manufactures its own pivot doors in any size or configuration, meaning we create every piece, from pivot to hardware, in-house to only fit your product. Our pivot front doors are pre-assembled and are ready to install.

We take pride in providing an all-inclusive service that incorporates every piece of hardware, weather seals, door sweep, heavy-duty pivot, Emtek deadbolt and 3 coats of protection for our doors.

Other companies sell doors, we sell artistic creations. Our skilled team of artisans craft every door with attention to detail, providing a functional door that will also be the feature that will steal the show in your home.