Steel was first used for construction purposes around the mid 1800’s, when skyscrapers emerged in architecture and commercial steel production flourished. 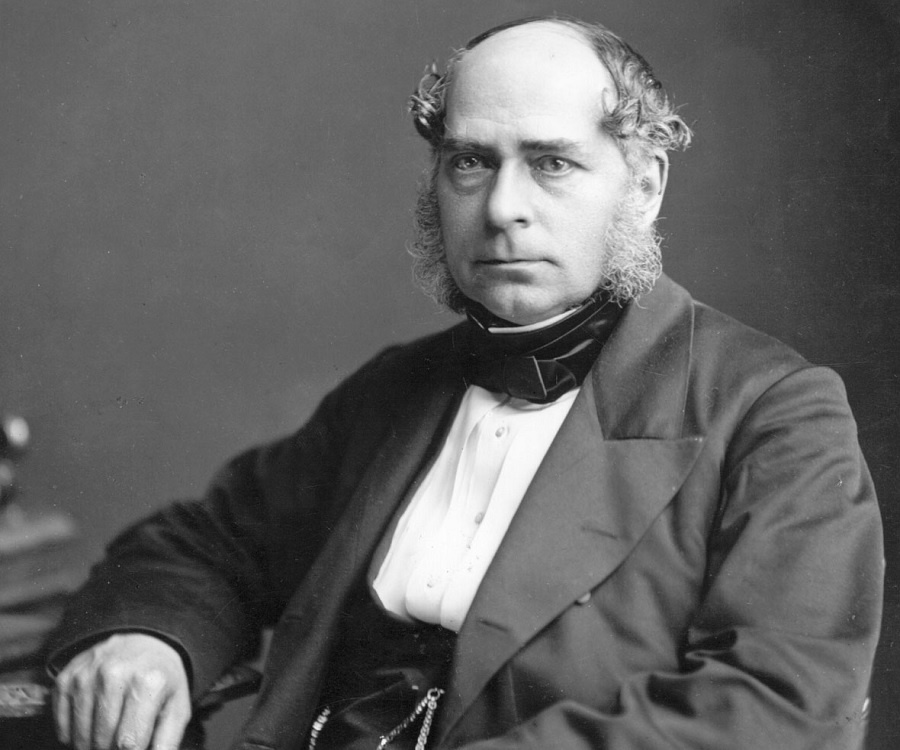 In 1856, Sir Henry Bessemer was the man who invented a method of efficient steel production using a specially designed oven called “Converter”, which was later refined by his associates, and by 1880, steel production with the Bessemer system was over one million tons out of an estimated total of 1,300,000 tons of steel produced in England, meaning Bessemer produced around 80% of the country’s steel.

This method made way for the creation of steel windows. While other materials like iron and wood were used in windows, people had already noticed that these traditional materials weren’t as resistant to time and climate changes, which gave steel windows a chance to prove their numerous advantages over less durable materials. 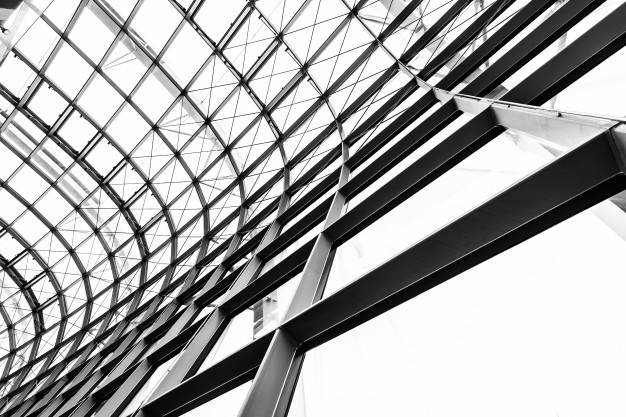 By the 1920’s, architects around the world, and especially in America, were fascinated with steel windows. The Art Deco movement was very fond of using steel windows for their strength, since Art Deco was a period of luxurious design and patterns, steel offered durability and adaptability to create visually stunning masterpieces.

Steel windows were regularly used up until the 1950’s, after World War I & World War II. Due to building damages and post-war material shortages, cheaper options like vinyl windows were introduced, and although this helped the rebuild process be less pricey, these options didn't offer lasting quality.

Slowly forgotten, steel window production declined, while their boom in the early and mid 1900’s was important, by the end of the century they were no longer the first option for architects or designers. It was until the beginning of the 2000’s when steel regained popularity when contemporary architecture looked for modern-looking materials. Steel offered what modernists needed: low-profiles, sleek design, and low maintenance.

Nowadays, steel windows are common in architectural projects, holding advantages in security, style, and long-term use, steel windows are having the comeback they deserve. They're the perfect way of combining design with functionality, as they let a larger amount of natural light in, their energy efficiency is higher than windows made of wood or plastics, and their resistance to damage is unparalleled.

If you don’t already own beautiful steel windows, call Rhino Steel Doors at +1 (619)-780-4425, we provide luxury steel windows across the entire USA and Canada in varied styles and finishes to complement your next architectural project.